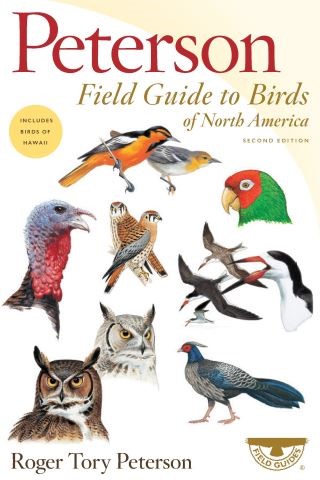 A new edition of the best-selling field guide with 25 all-new plates covering the birds of Hawaii.

Roger Tory Peterson:
ROGER TORY PETERSON, one of the world’s greatest naturalists, received every major award for ornithology, natural science, and conservation as well as numerous honorary degrees, medals, and citations, including the Presidential Medal of Freedom. The Peterson Identification System has been called the greatest invention since binoculars.