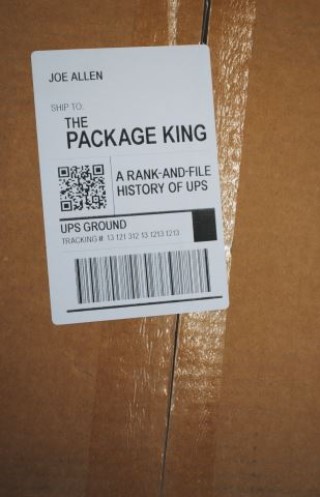 A Rank and File History of UPS

If the 20th Century was the American Century, it was also UPS's Century. Joe Allen's The Package King tears down the Brown Wall surrounding one of America's most admired companies—United Parcel Service (UPS). The company that we see everyday but know so little about. How did a company that began as a bicycle messenger service in Seattle, Washington become a global behemoth? How did it displace General Motors, the very symbol of American capitalism, to become the largest, private sector, unionized employer in the United States? And, at what cost to its workers and surrounding communities? Will it remain the Package King in the 21st Century or will be dethroned by Amazon?