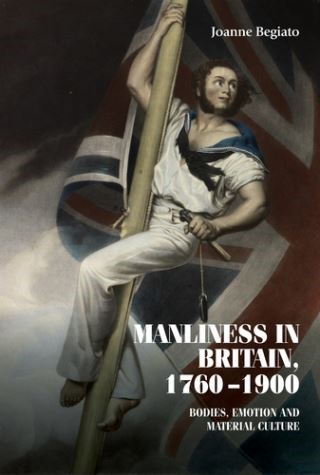 This book offers an innovative account of manliness in Britain between 1760 and 1900. Using diverse textual, visual and material culture sources, it shows that masculinities were produced and disseminated through men’s bodies –often working-class ones – and the emotions and material culture associated with them. The book analyses idealised men who stimulated desire and admiration, including virile boxers, soldiers, sailors and blacksmiths, brave firemen and noble industrial workers. It also investigates unmanly men, such as drunkards, wife-beaters and masturbators, who elicited disgust and aversion. Unusually, Manliness in Britain runs from the eras of feeling, revolution and reform to those of militarism, imperialism, representative democracy and mass media, periods often dealt with separately by historians of masculinities.