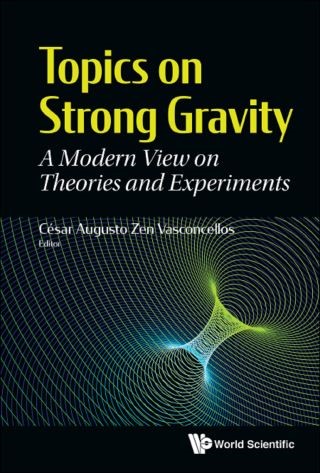 A Modern View on Theories and Experiments

For more than a century, our understanding of gravitational physics was based on Albert Einstein's theory of General Relativity, which fundamentally changed our understanding of the Universe, its origin, and its evolutionary process. General Relativity accurately describes a large number of phenomena on very different scales. As such, it has been very well tested and its remarkable predictions are compatible with most experimental and observational data. However, the observational and experimental results compatible with General Relativity fall in its vast majority under the weak gravitational field regime. In recent years, discrepancies between the data and the corresponding predictions of General Relativity have been observed and have generated intense research activity. One of the most critical aspects of General Relativity is the presence of singularities in extreme physical situations. These discrepancies indicate that either the parameters of the theory must be modified in the regime of strong field gravity/high energy and large space-time curvature, or the theory itself should be modified. In this book, we focus our attention on extended alternative gravity theories and the best astrophysical laboratories to probe the strong field regime: black holes, pulsars, and neutron stars.