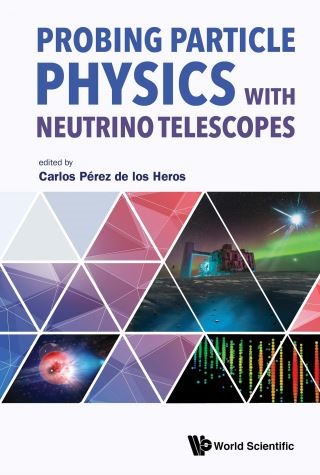 This book introduces the reader to how fundamental topics in particle physics can be studied with the largest neutrino telescopes currently in operation. Due to their large size, reaching cubic-kilometer volumes, and their wide energy response, these unusual detectors can provide insight on neutrino oscillations, dark matter searches or searches for exotic particles, new neutrino interactions or extra dimensions, among many other topics.

Lacking a man-made neutrino 'beam', neutrino telescopes use the copious flux of neutrinos continuously produced by cosmic rays interacting in the Earth's atmosphere, as well as neutrinos from astrophysical origin. They have therefore access to neutrinos of higher energies and much longer baselines than those produced in present accelerators, being able to search for new physics at complementary scales than currently available in particle physics laboratories around the world.

Written by carefully chosen experts in the field, the book introduces each topic in a pedagogical way apt not only to professionals, but also to students or the interested reader with a background in physics.