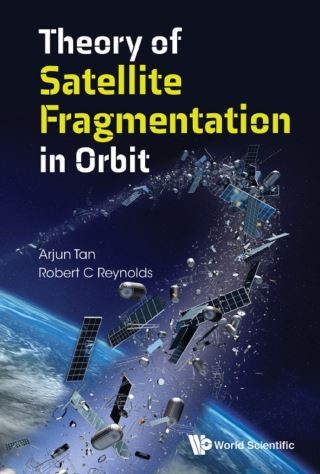 Theory of Satellite Fragmentation in Orbit

For over half a century, an increasing number of satellites have fragmented in orbit, creating a large amount of hazardous orbital debris which threaten the safety of useful functioning satellites and space missions. This book discusses the theory behind these fragmentations followed by studies of actual cases.