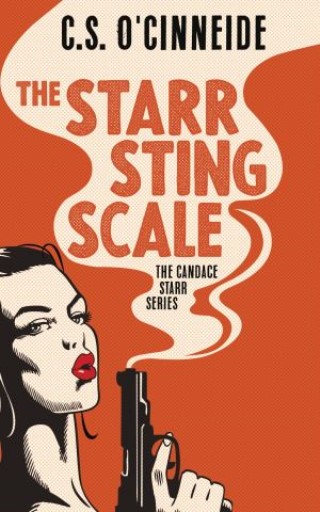 A hard-drinking former hitwoman agrees to help catch a killer — though the murderer might just be her.
Candace Starr likes to think of herself as retired since she got out of prison — that is, until society maven Kristina Corrigan tries to hire Candace to permanently remove her daughter’s barnacle of a boyfriend, Tyler Brent, from their lives. The only catch? Tyler is seventeen years old. Even Candace draws the line at taking out a target who doesn’t even shave yet.

But when Tyler turns up dead at a river gorge with a broken neck, people start asking questions. Detective Chien-Shiung Malone, the ambitious homicide investigator assigned to the case, has more than a few of her own. Candace isn't about to provide any answers, though — until Malone makes her a proposition she just can’t refuse. Candace finds herself signing on as Malone’s unofficial partner to help catch Tyler’s killer … despite the possibility she may have murdered the boy herself.