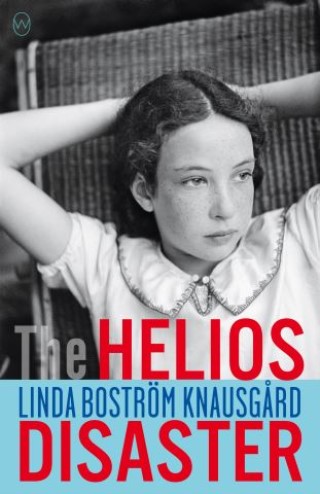 • This powerful portrait of mental illness and modern spin on the myth of Athena portrays the mind of a girl in foster care confined to a small Swedish town. • Linda Bostrom Knausgaard was married to the Norwegian author Karl Ove Knausgaard, one of the highest-selling European authors in English translation, until November 2016. They lived in Sweden and have four children together. They still edit each other’s work. • In an interview with The Times (UK), Linda says “I married the world’s most indiscreet man.” • The Helios Disaster is a portrait of mental illness. Linda herself struggles with bipolar disorder, a fact chronicled in detail in Karl Ove Knausgaard’s autobiographical series My Struggle, in which Linda suffers a nervous breakdown from having been written about too much. • We are building on the publication of Welcome to America, Linda’s first novel to publish in the US. • Translation by Minneapolis-based translator Rachel Willson-Broyles