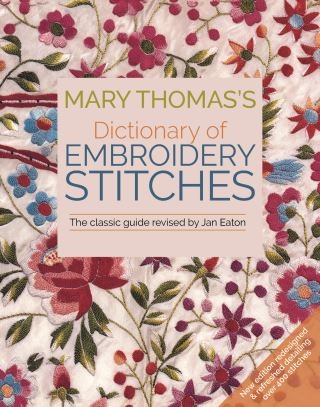 Codependency, a compulsive behavior sometimes known as “relationship addiction,” is often characterized by a dysfunctional, one-sided relationship that is emotionally destructive—even abusive. For years Susan Conley found herself trapped, married to an addict whose health, welfare, and safety she valued far above her own. Over time she watched as she lost contact with her own needs, desires, and sense of self. But then at forty-two, after yet another crisis came to an anticlimactic resolution that left nothing healed and little to hope for, she decided, having never so much as touched a horse, to take up riding. Here, with humor and honesty, Conley chronicles her experiences, sharing how her pledge to rediscover herself following her divorce was aided, abetted, and challenged by the horses in her life. “They were as large a part of my recovery as were any of the self-help books I read, personal development workshops I did, and 12-step meetings I attended,” she writes. “The struggle to heal the wounds of a dysfunctional marriage was actually made easier via the real wounds received from horseback riding.” Many Brave Fools explores the ways in which horses enriched Conley’s life, and how the process of making herself into a rider also helped her become the person she most wanted to be: not the “ex-wife of an addict,” but a responsive, confident, even courageous woman, entering the prime of her life.