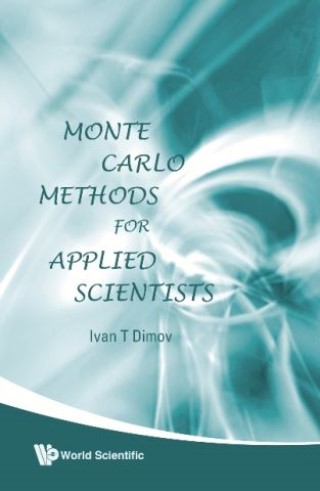 The Monte Carlo method is inherently parallel and the extensive and rapid development in parallel computers, computational clusters and grids has resulted in renewed and increasing interest in this method. At the same time there has been an expansion in the application areas and the method is now widely used in many important areas of science including nuclear and semiconductor physics, statistical mechanics and heat and mass transfer.This book attempts to bridge the gap between theory and practice concentrating on modern algorithmic implementation on parallel architecture machines. Although a suitable text for final year postgraduate mathematicians and computational scientists it is principally aimed at the applied scientists: only a small amount of mathematical knowledge is assumed and theorem proving is kept to a minimum, with the main focus being on parallel algorithms development often to applied industrial problems.A selection of algorithms developed both for serial and parallel machines are provided.